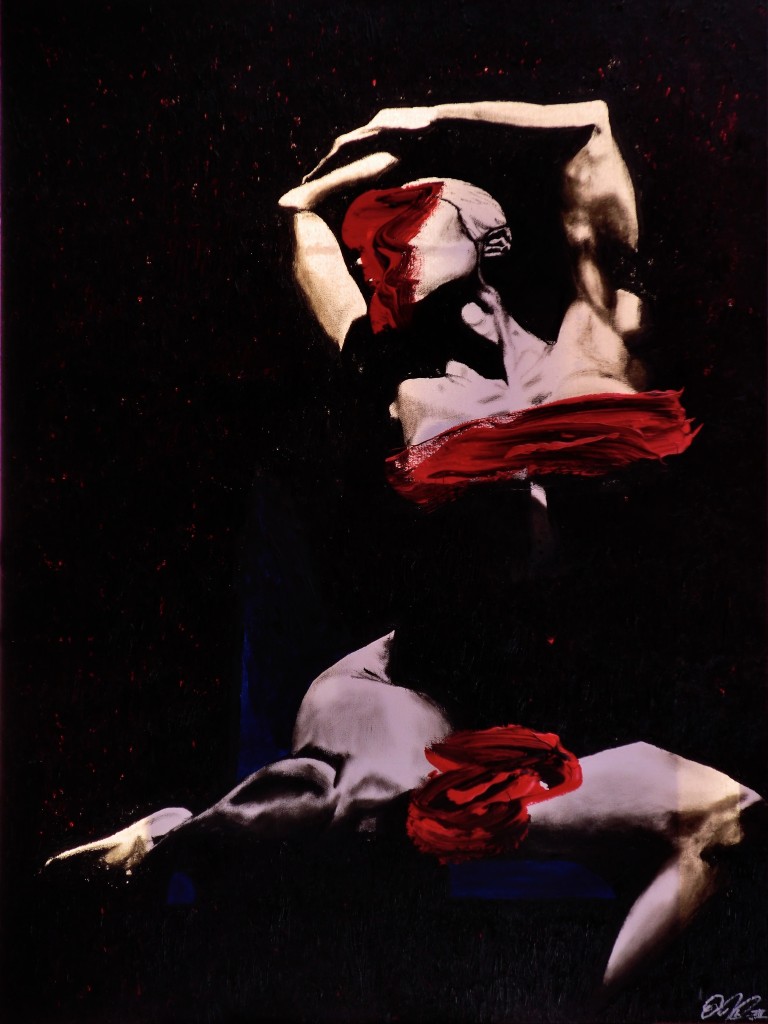 While music has played the driving force in his business career, Otha “Vakseen” Davis III’s passion for the arts has served as his key to sanity in the fast-paced entertainment industry. Drawing inspiration from women, emotions, music and the African American experience, his mixed medium acrylic, oil and water color paintings on canvas have been sold to collectors and art enthusiasts throughout Los Angeles and the Southeast region of the U.S. While he’s only been on the art scene since January 2012, Otha has had a month-and-a-half solo exhibition at the Emerging Art Scene Gallery in Atlanta; and showcased his art at Los Angeles’ Noho Art Gallery, Norbertellen Gallery, Boshin Gallery, Stay Gallery, Larrabee Sound Studios, Aquarium of the Pacific, The Key Club, Media Temple Studios, Bob’s Espresso Bar and M. Bird Salon, amongst others. His art has also been featured in over 25 literary art magazines. To view more of Otha’s work, visit Vakseen.com. You can follow him on Twitter @Vakseen.