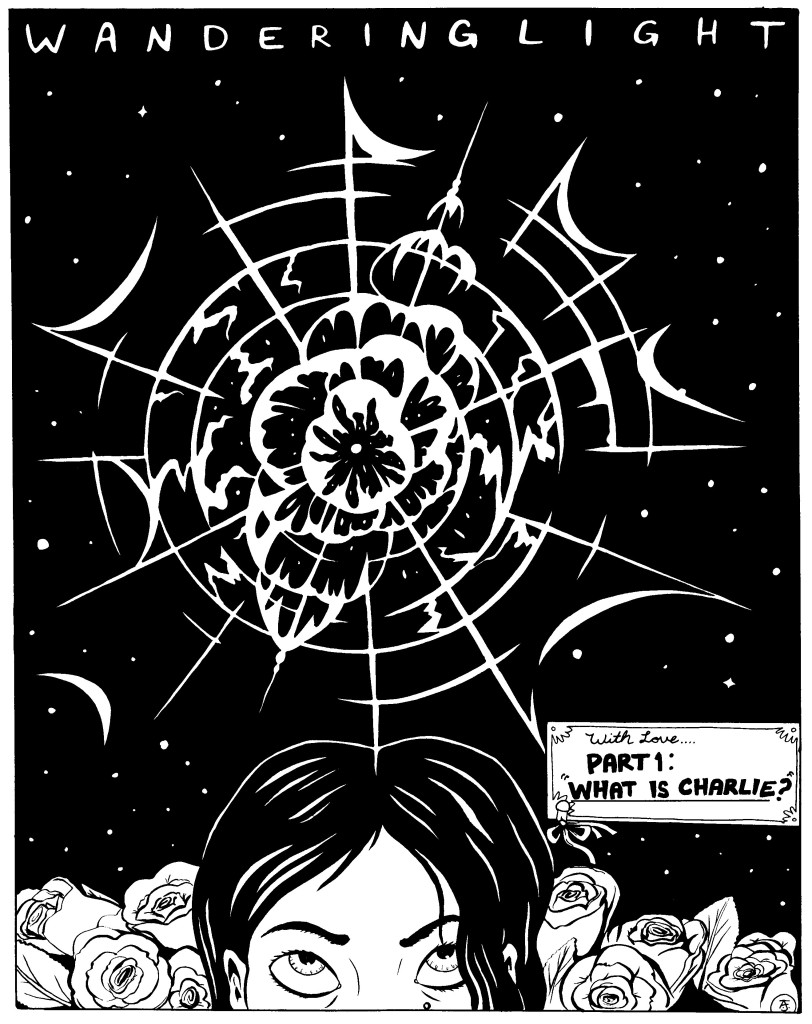 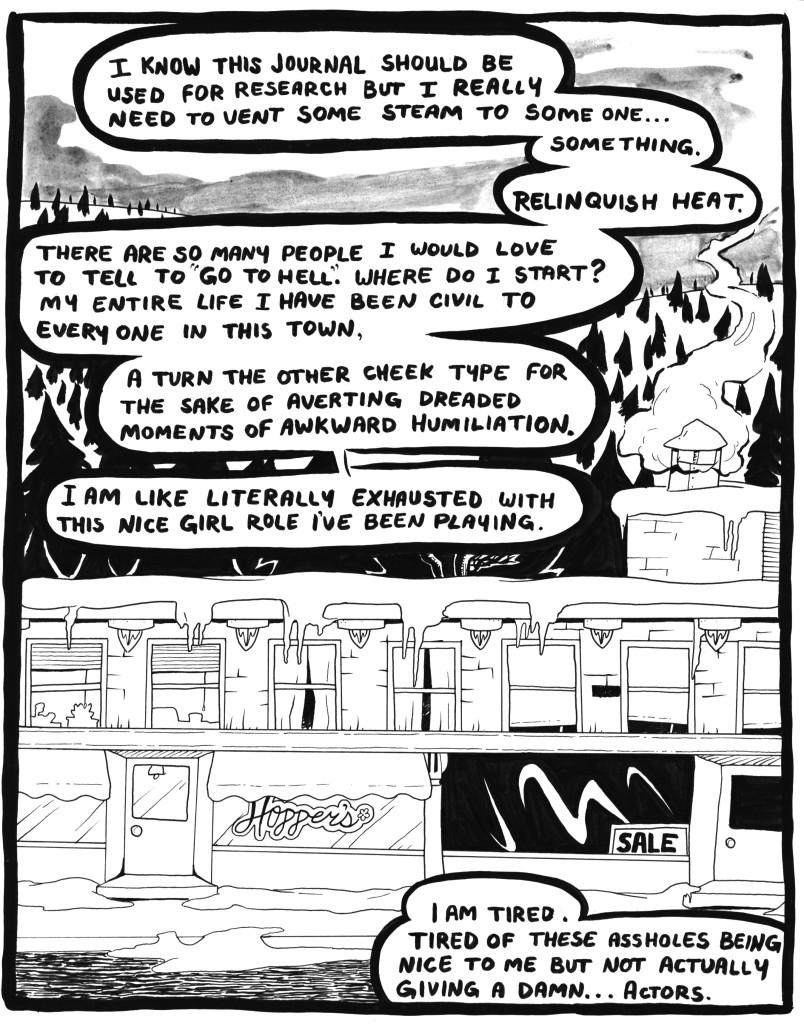 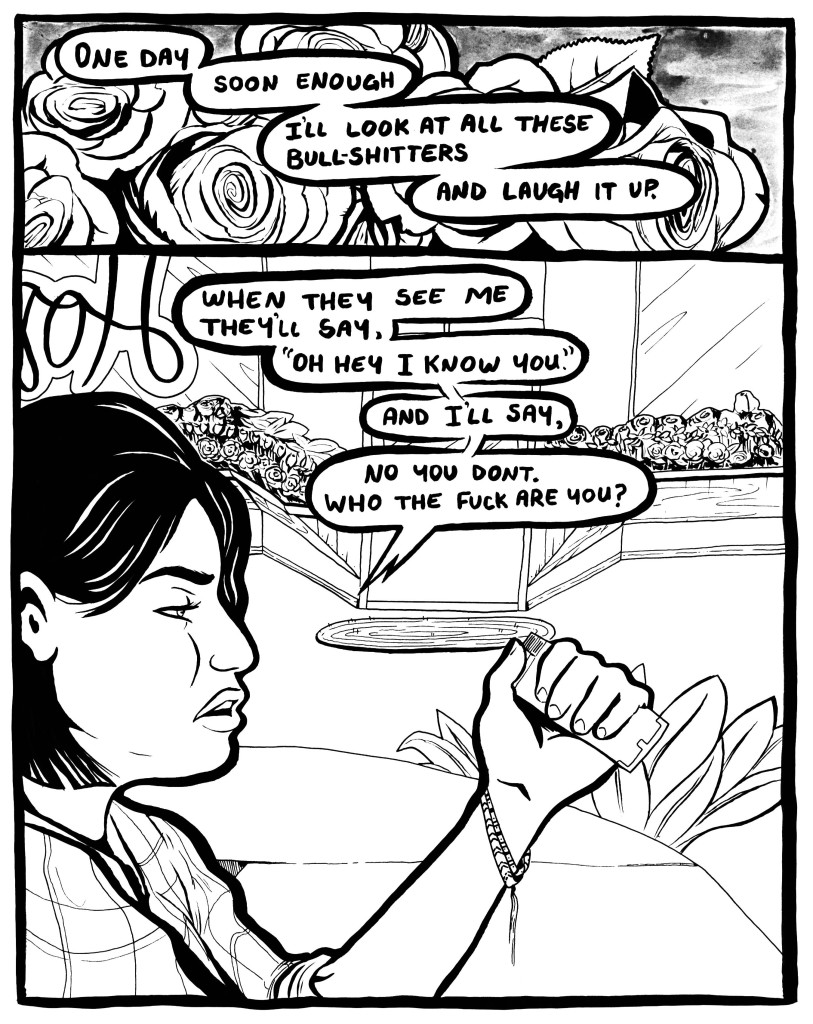 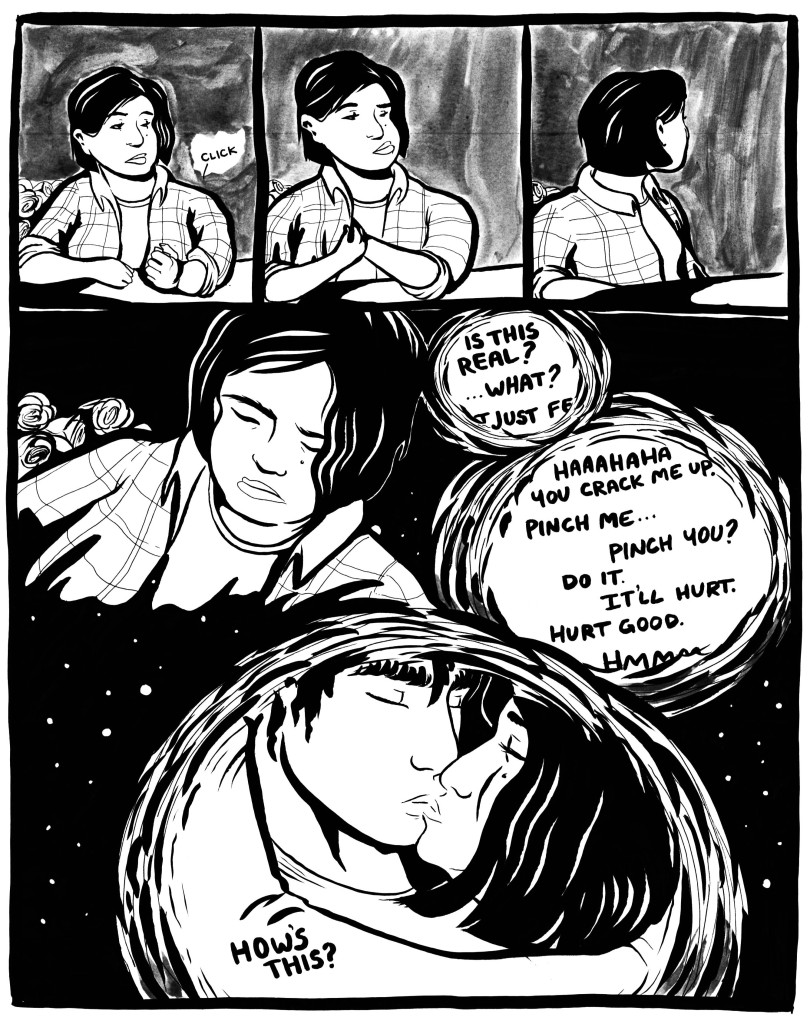 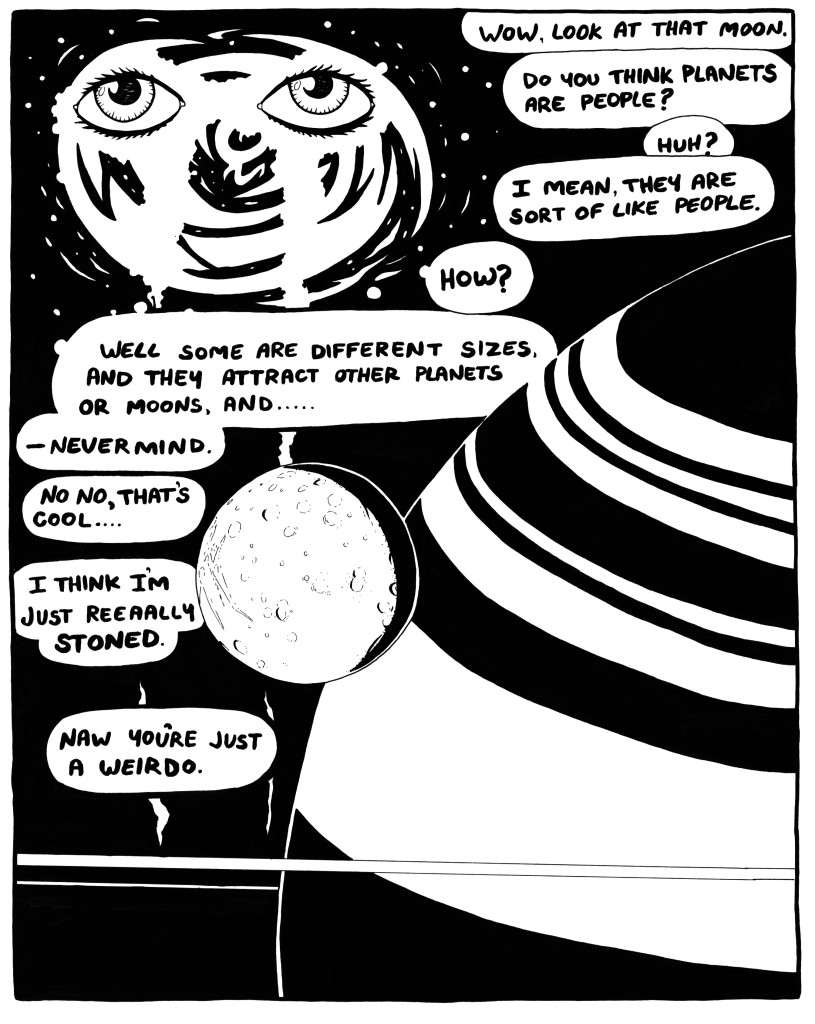 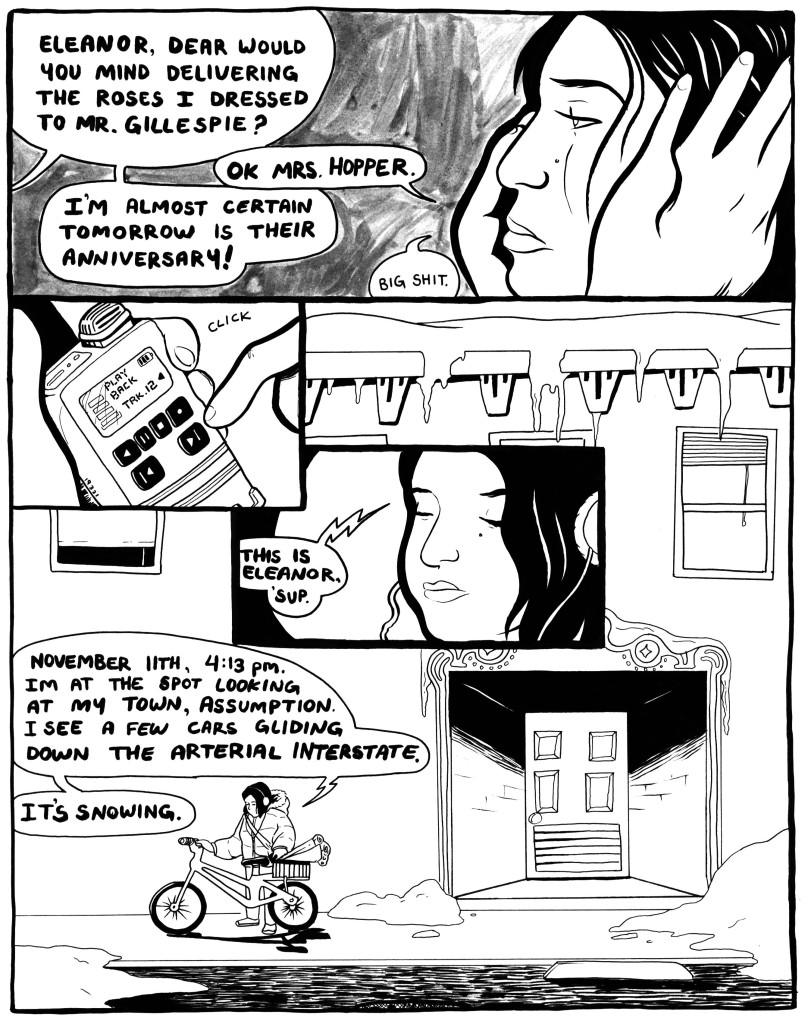 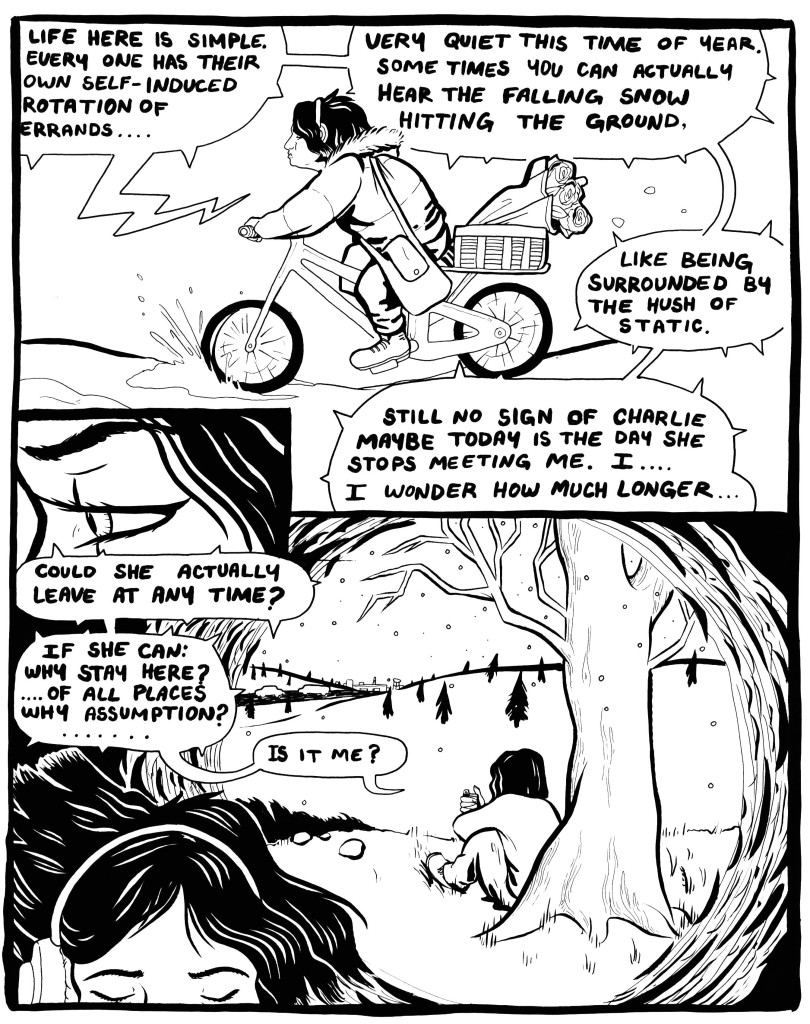 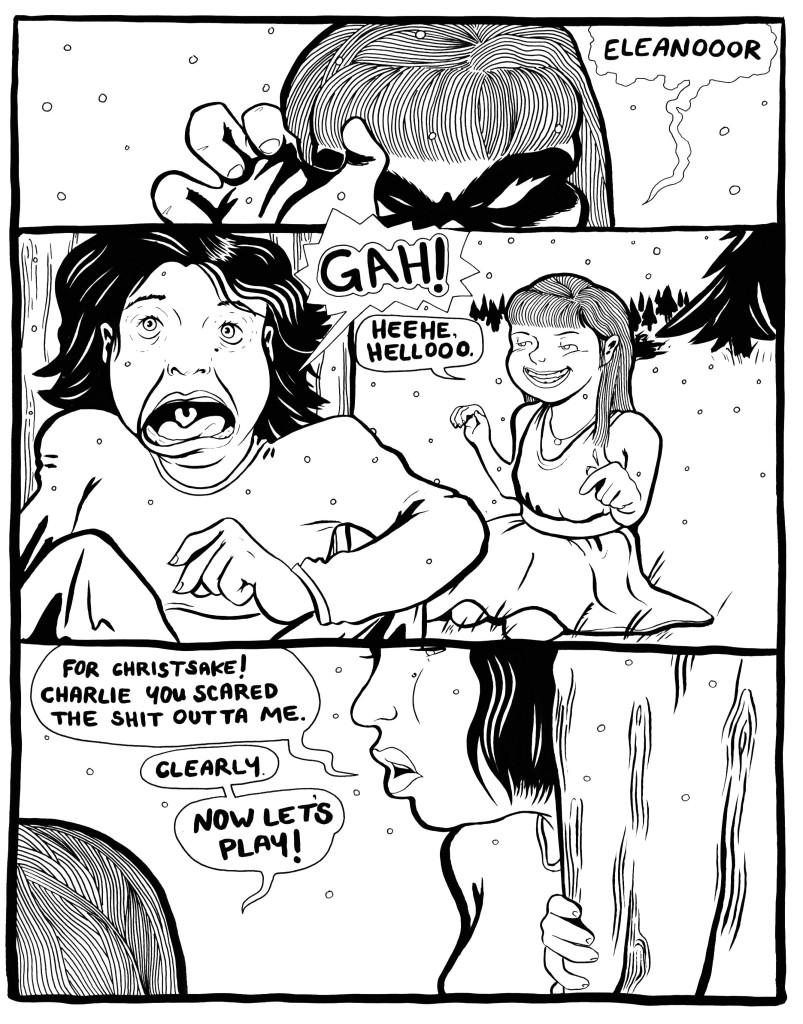 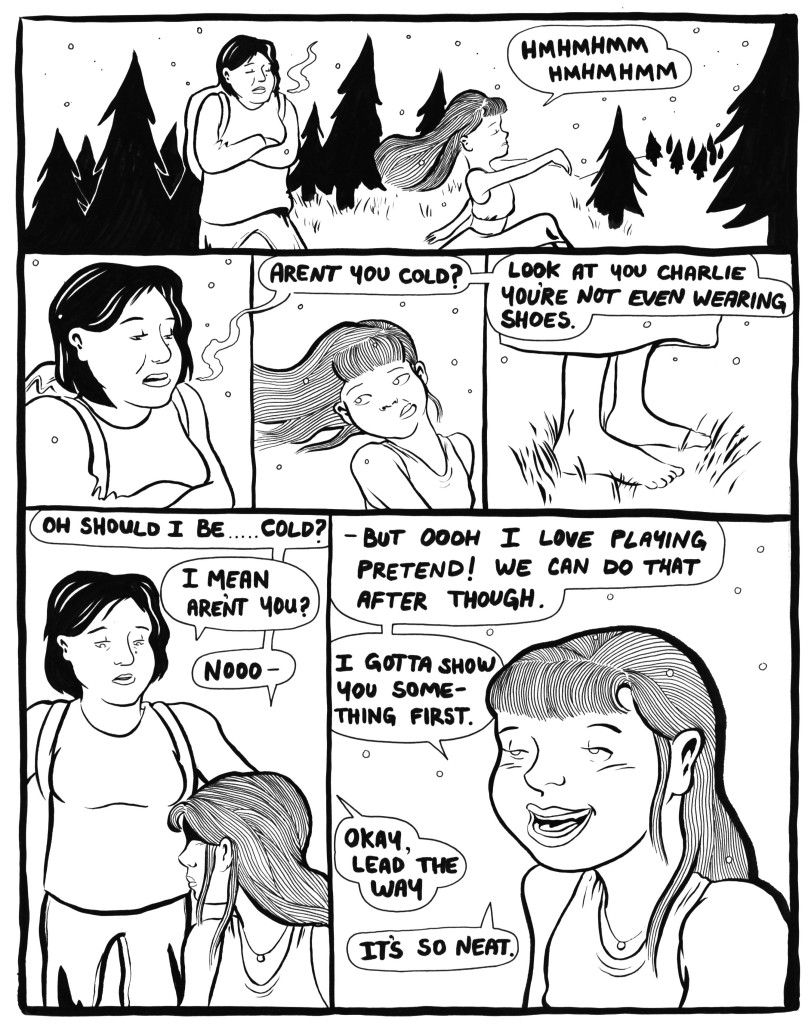 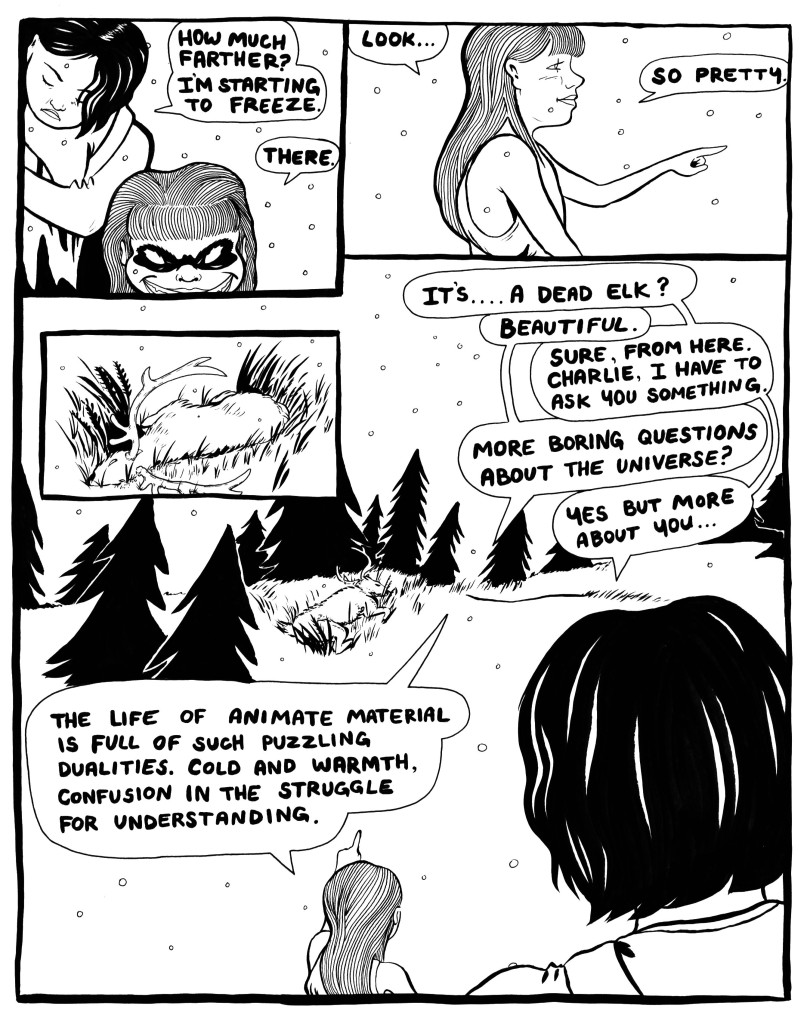 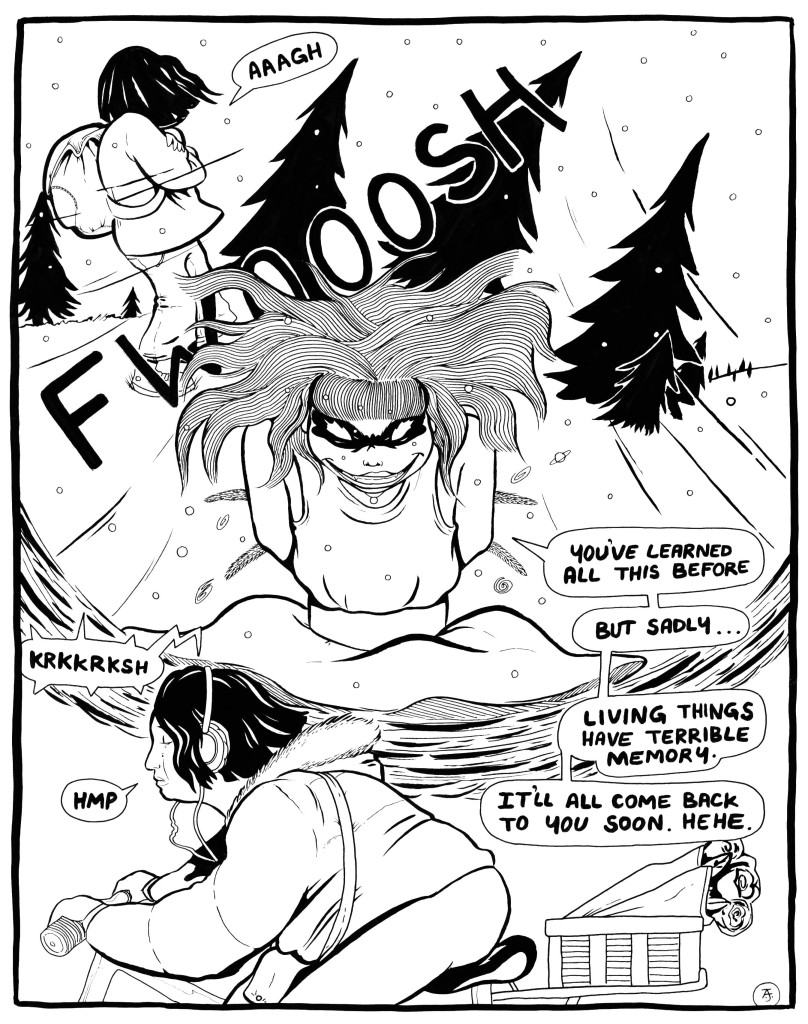 Aaron James Farrell is an artist in love with life and storytelling. In childhood he had his first kiss in a loud and dark movie theater. He once shot a bird with a Daisy BB Gun, killed it, and not soon after cried about it. In his middle school years he started secretly drawing comics in the back of his Algebra class. Since then, Aaron has been published in Grassroots Magazine at Southern Illinois University Carbondale and received the Visual Arts Runner Up Award for his works Nothing Ever Lasts and The Fact of Things. He is a contributor to KidLitEquality, a forum focused on correcting the lack of minority representation in children’s literature. Aaron is also a radio personality and DJ on WDBX 91.1. He resides in Southern Illinois where he works on new comics, tries to live in the moment, and juggles his many dreams and aspirations.