The Two of Them

When it came to death for her
there was mainly gratitude for life
whereas for him there was only dread. 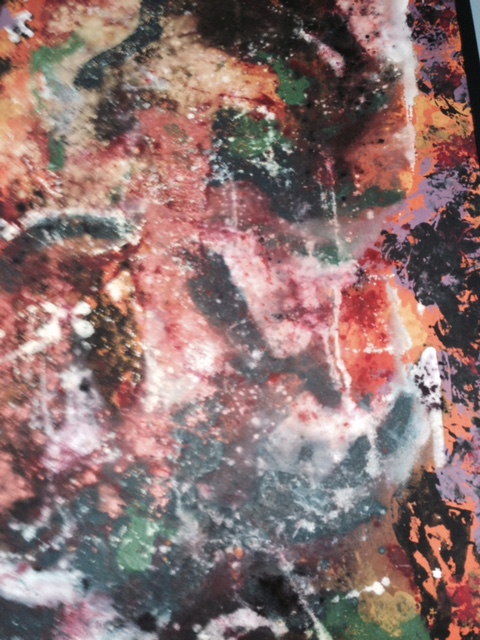 She held death lightly, he knew the score.
So they were both enslaved by a pattern—
taking their view as the way things are and not
relatively as in this is one way things might be.
That’s probably why they got along so well:
she with her poppies and he with his scowl,
she wearing daises and he with a skull tattooed to his
left shoulder to remind him he was not fastened to
a dying animal, that for him there was no out of nature,
while for her nature was her inside and her outside.
Before long, they agreed to give into their differences
which unveiled a panoply of new options to explore,
dimensions to be reached, and so much feeling to be
had in the experience of it all, especially after they figured out
that the illusion was not so much in this or that
belief, but in the blindness of belief itself:
its dark alleys and long, lonely roads to the Truth.
They enjoyed things better this way, bouncing along like
dots in a musical score, unknowing, remembering
and forgetting so much.

David Klugman is a graduate of the Johns Hopkins Writing Program, and has been a practicing psychoanalyst for the past 25 years. He works in Nyack, NY, where he also lives with his wife and daughter.