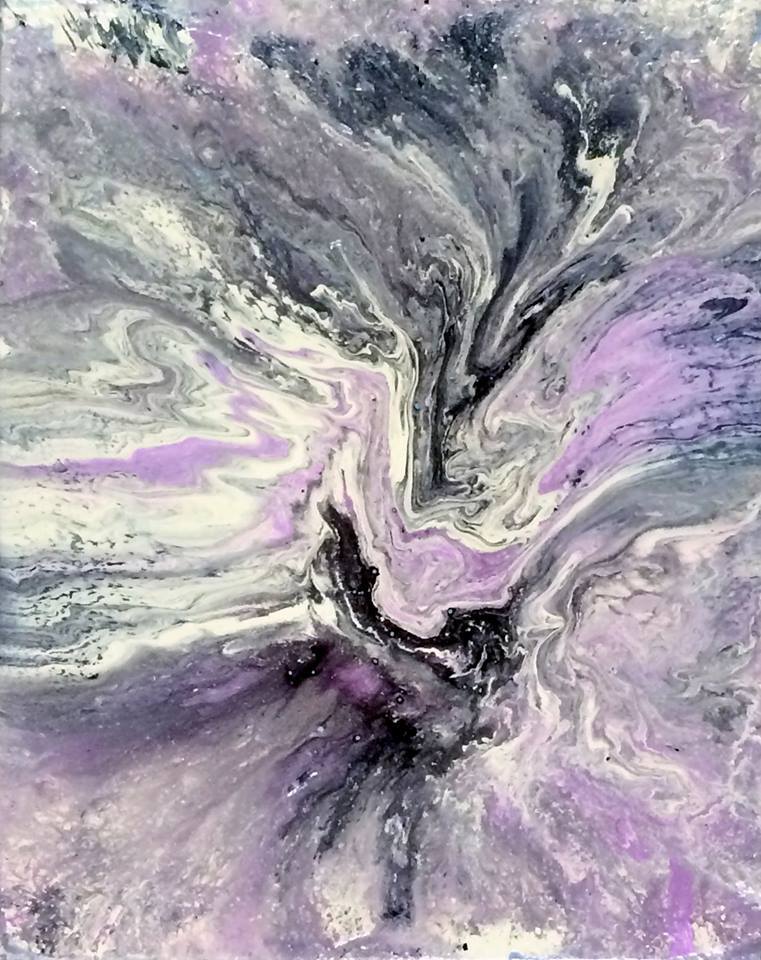 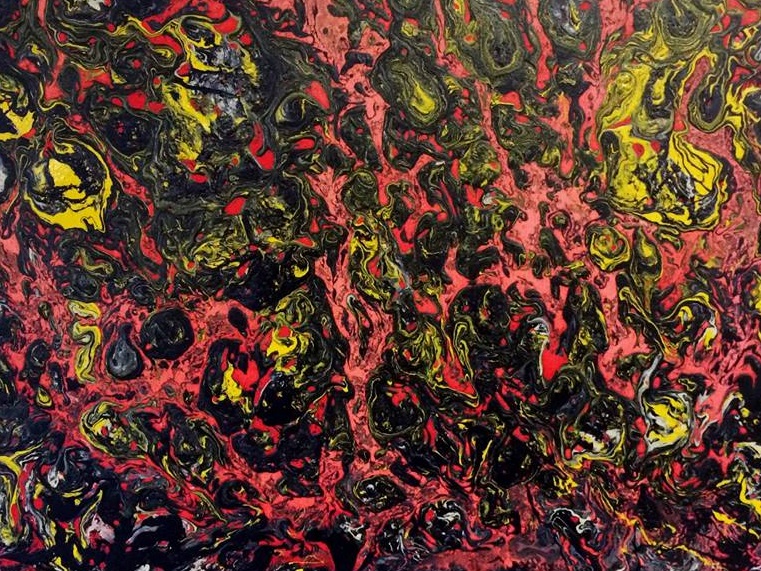 JEFF MUSILLO is a writer, visual artist, and filmmaker. He is the author of The Ease of Access (2013), Can you See That Sound (The Operating System, 2014) and Snapshot Americana (Roundfire Books, 2014). His new novella, The States, will be published in November by Civil Coping Mechanisms. His upcoming novel, The Eternal Echo, will be published in January by Strawberry Books. His paintings have been exhibited in the George Billis Gallery, Lumiere, the Cutting Room, the Greenpoint Gallery, and elsewhere, and have been showcased in magazines in both the U.S. and Europe. His paintings can also be seen in the feature film, The Heart Machine, as well as the upcoming film, In Case of Emergency. His work in film, as a screenwriter, director, and actor, has premiered at The Hoboken International Film Festival, The Jersey Shore Film Festival, and The Katra Film Series. His screenplay, In The Ring, is currently in pre-production.