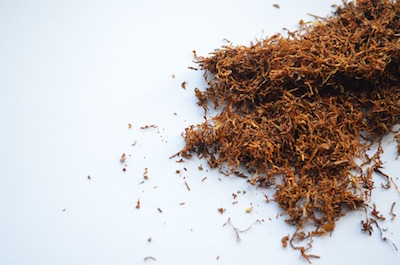 Sandle your way from Brunswick
to the shale and you’ll see:
ruins of bonfires, hoops of druids
forming drunken tepees.
All denim, vintage hats, scraps of hash.
Claws aimed skywards, snatching to
strums from a scratched-up guitar.

To statuses punched by grubby hands,
flashing silver, chuck a trail of baccy.
Black baggy throw-ons–
and social bragging makes no inroads to
factually.
Are you from Brighton then?
Yarr, Hove, actually.

Last thing at night we jostle with our
favourite records, hitting back and forth
with private pop.

We’re sounding each other out.

Of course, there’s no needle to place
Or B sides to turn to–no–
now it’s iPad, iPhone or gasp!
CD deck.

In those last weighty breaths
before lights out,
it’s a shout between who
breaks first and switches
OFF.

The city is making things happen between us;
last night we tramped the Lanes–
a Sussex shout-out to the Shambles,
or is it las ramblas?
We did tapas, of course, in a cramped
side street place of mock senoritas.

Chilli, garlic, lemon–octopus!–
add up. The clank of beer glasses,
native fizzy.
Down to the seafront, sobering up–
sal–and over Churros bites–azucar.

Moving around the med,
we slam Tuaca as if as Ouzo,
and now she knows,
I’ve only ever threatened to be a
real-life Crusoe.

Christy Hall is a poet from the North of England. He has had poems published on both sides of the Atlantic, in print and extensively online. One of his most recent pieces, French Carp earned a special commendation in the first annual Elbow Room Poetry prize. He also holds a Master’s Degree in Creative Writing.