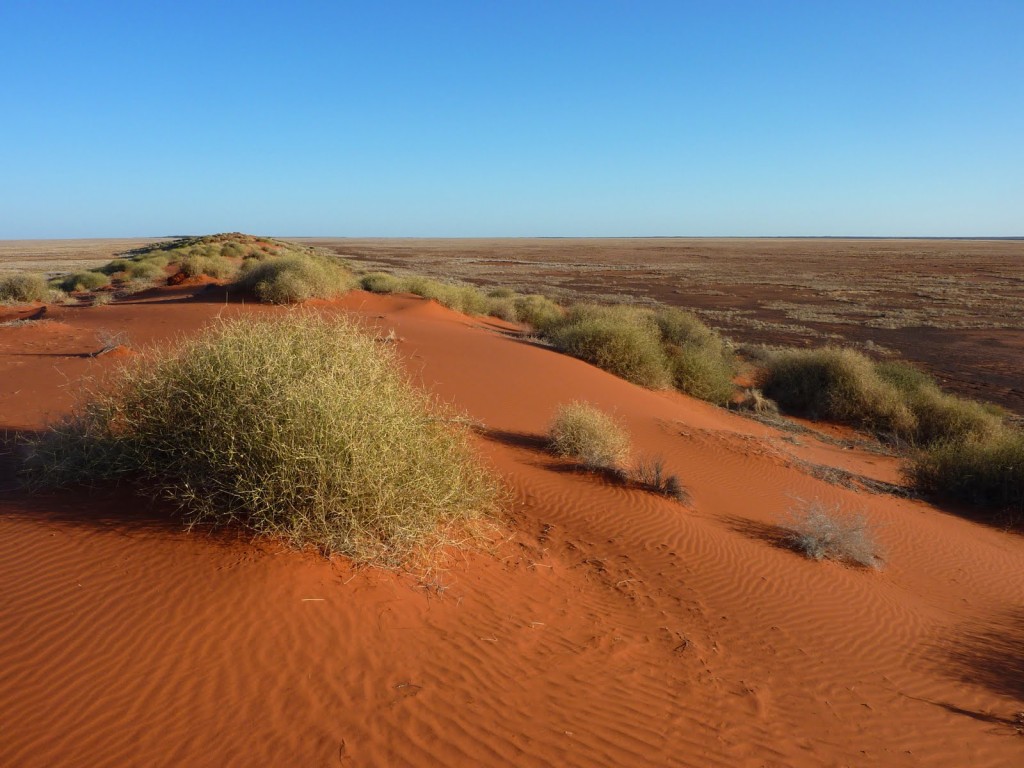 A Motel 6 at 3 a.m.
Elastic silhouettes
Span the peel
And the cracks of paint and plaster

Fred Rosenblum is a poet living with his wife of forty-two years in San Diego, California. He served with the 1st Marines in 1968/‘69, Vietnam; fueling most of what has appeared in numerous publications over the years. His first collection of poetry, Hollow Tin Jingles, was released in February of 2014 by the Main Street Rag Publishing Company in Charlotte, NC. Fred is currently working on a second book of poetry, tending a plot at the community garden, and he and his wife spend much of their remaining time doting on their 18-month-old granddaughter who lives in Santa Cruz, CA.