Catch up on the story by reading Strange Fish Issues 1 and 2 here and here. 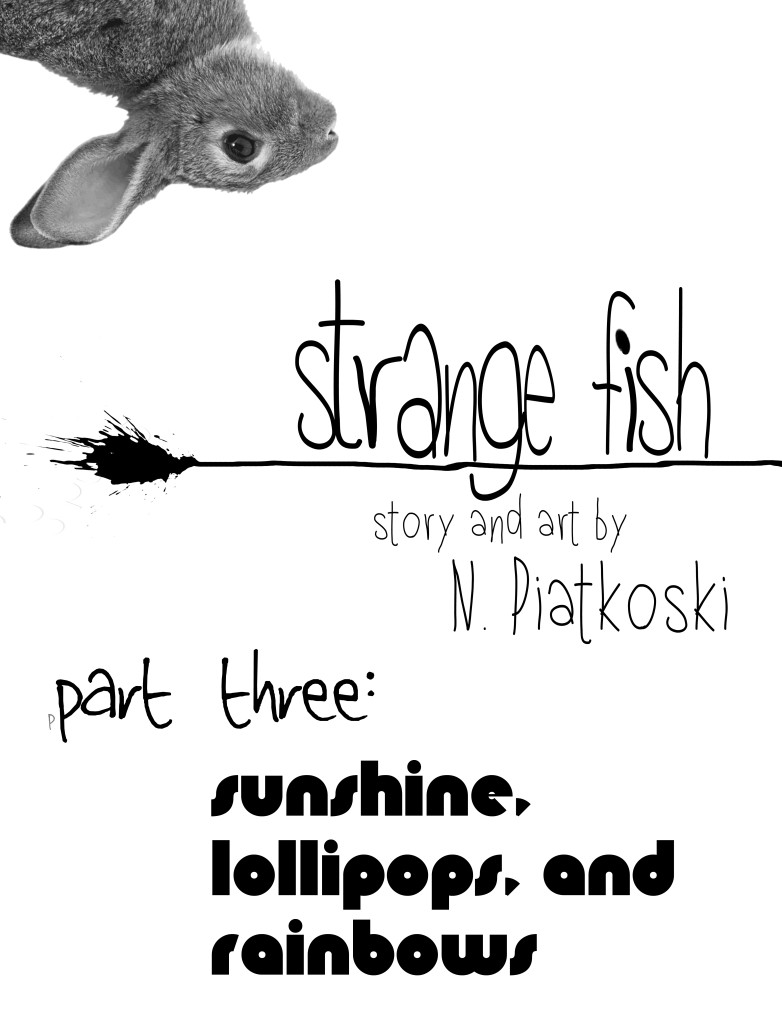 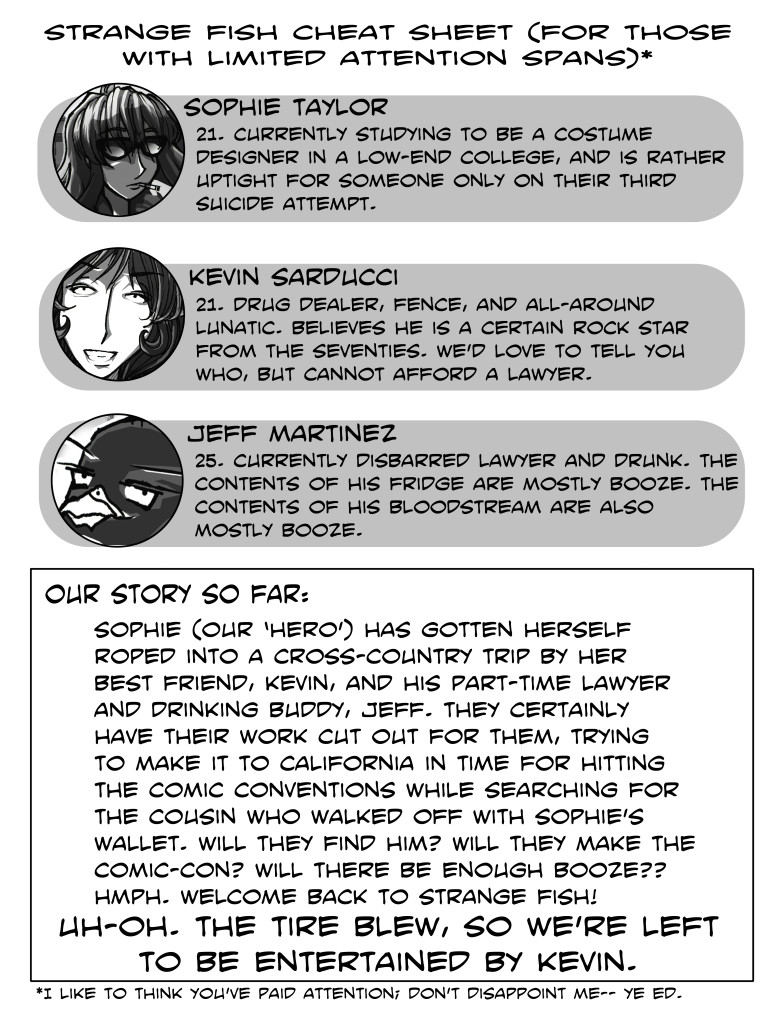 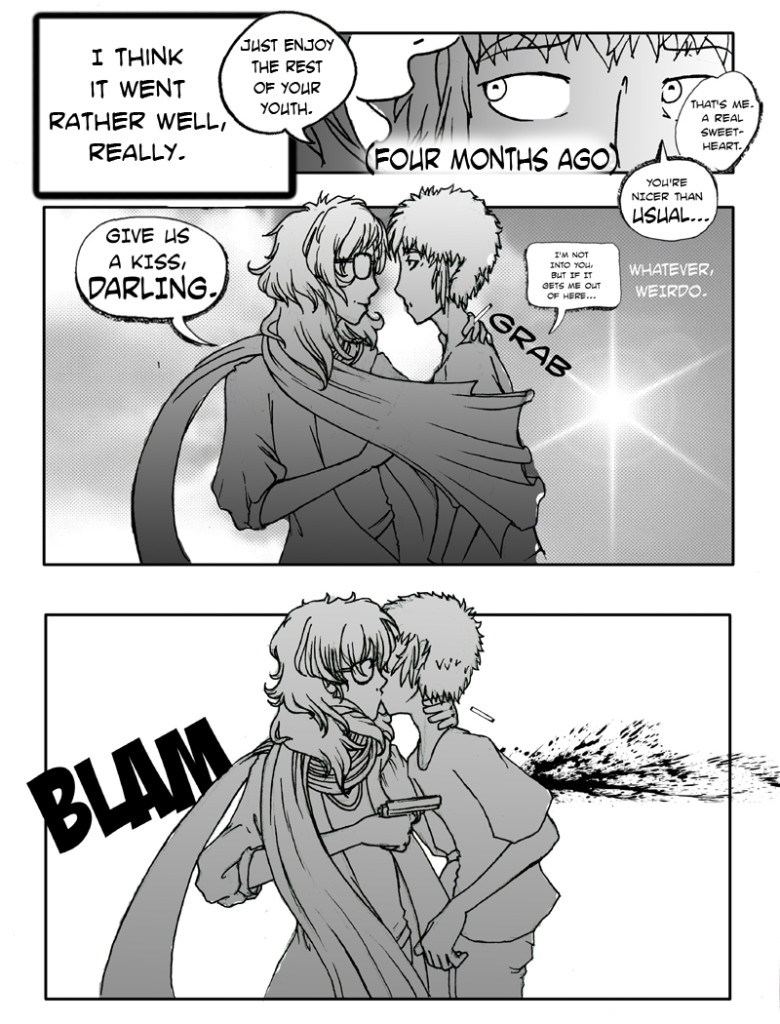 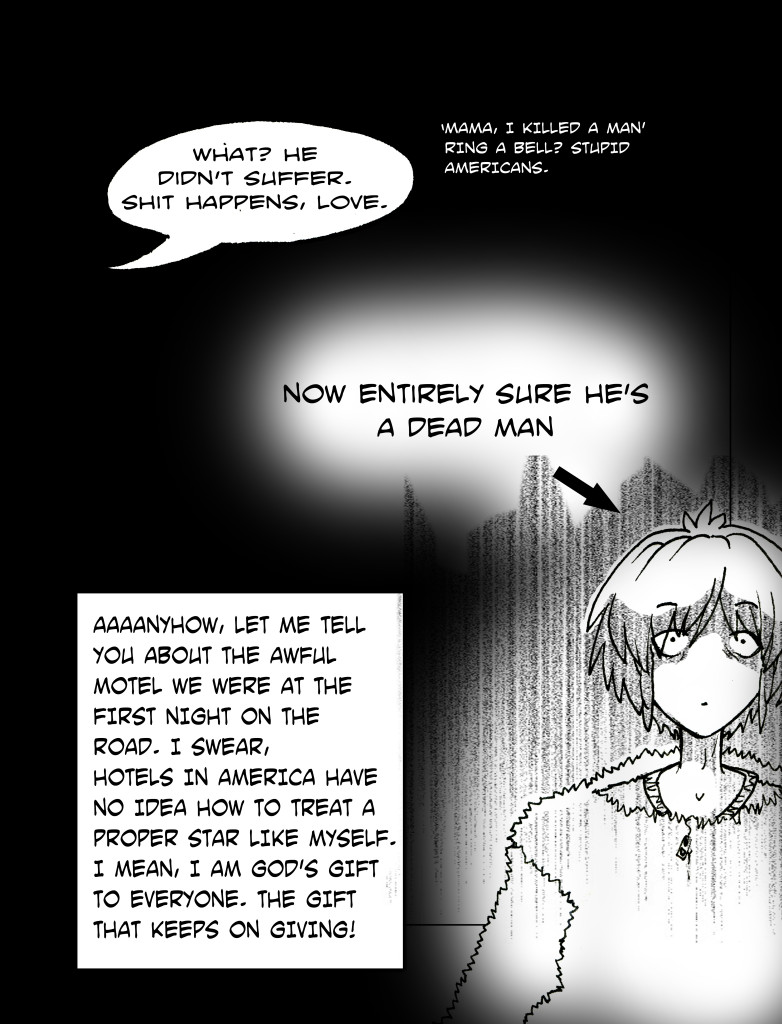 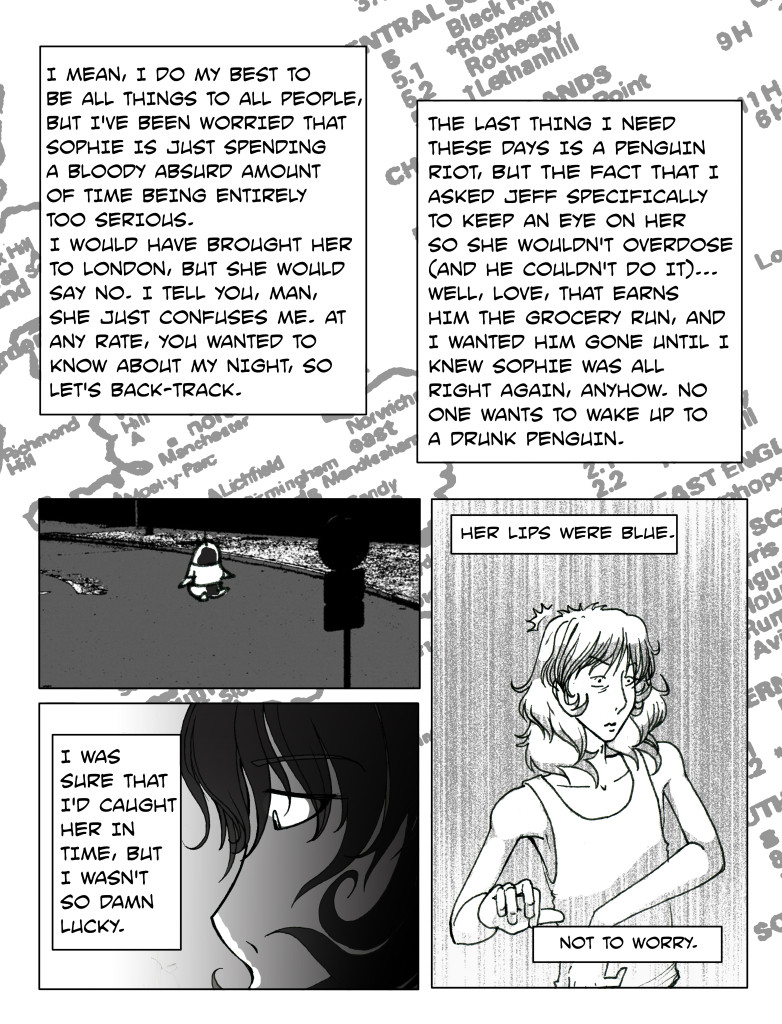 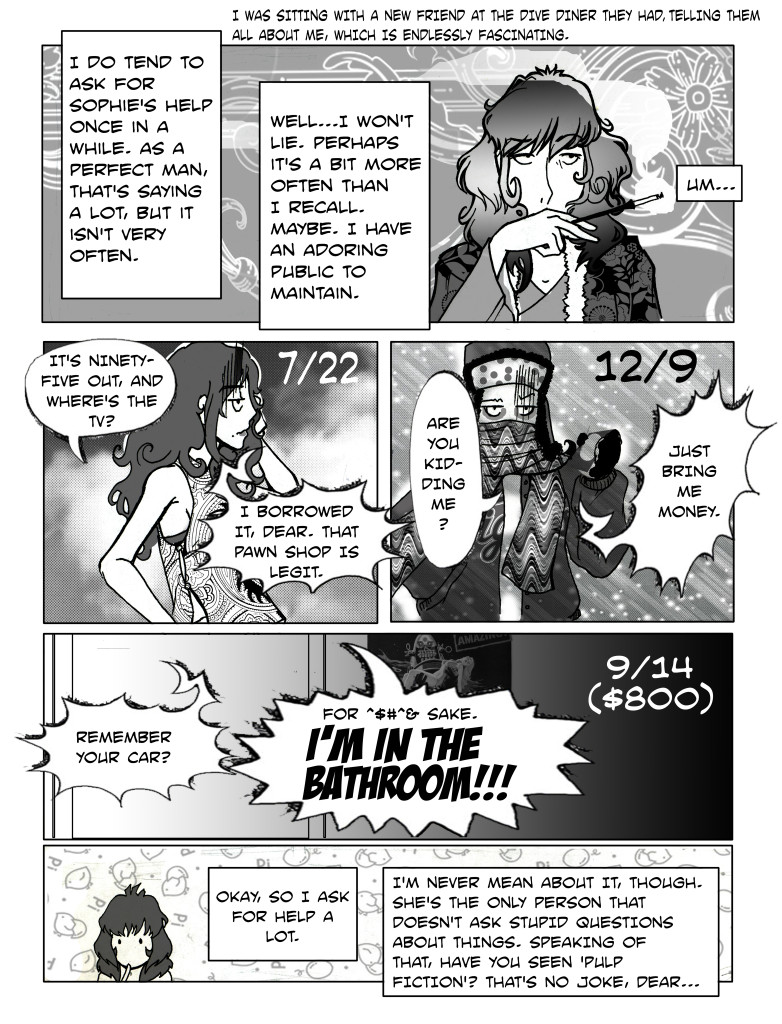 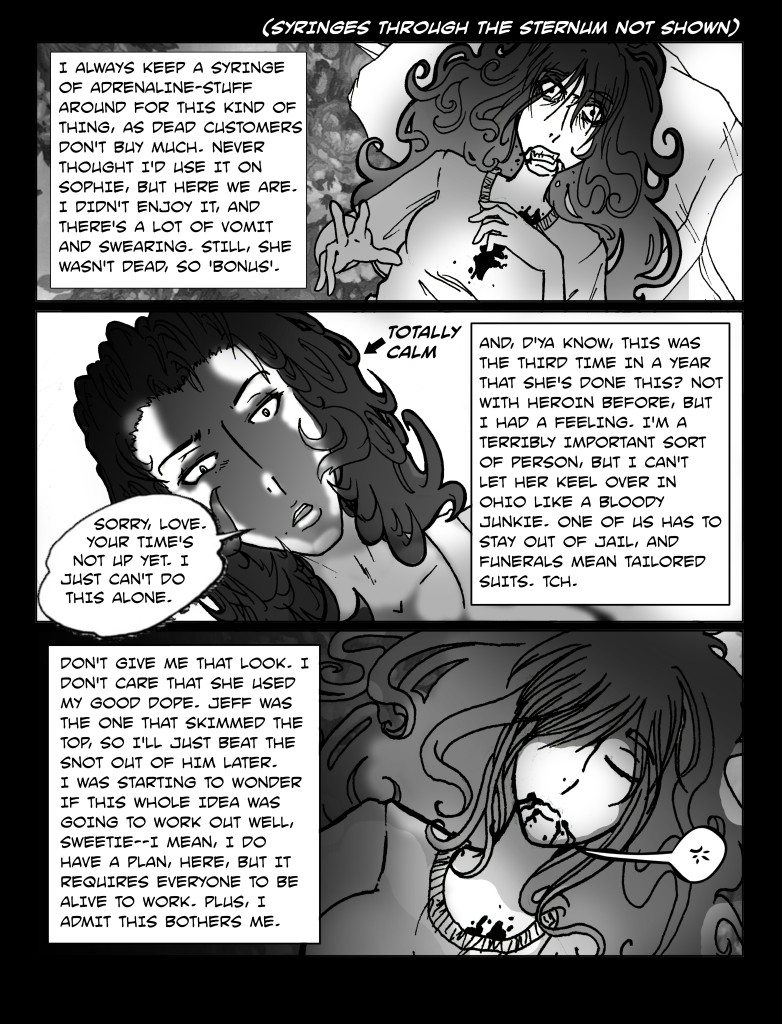 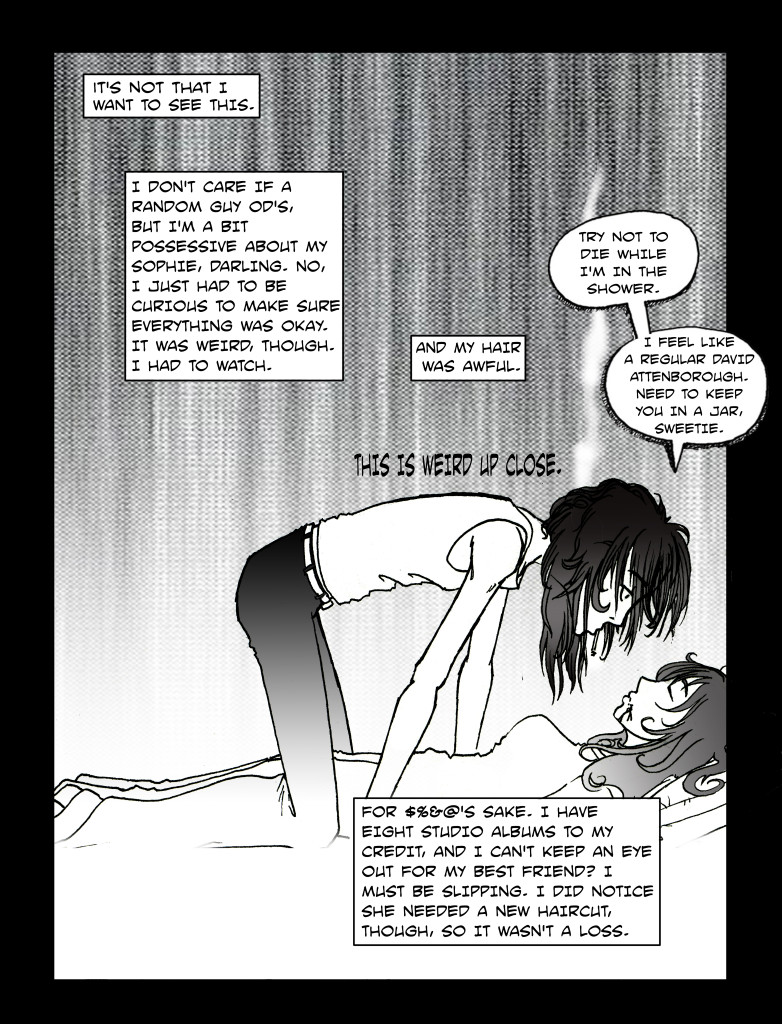 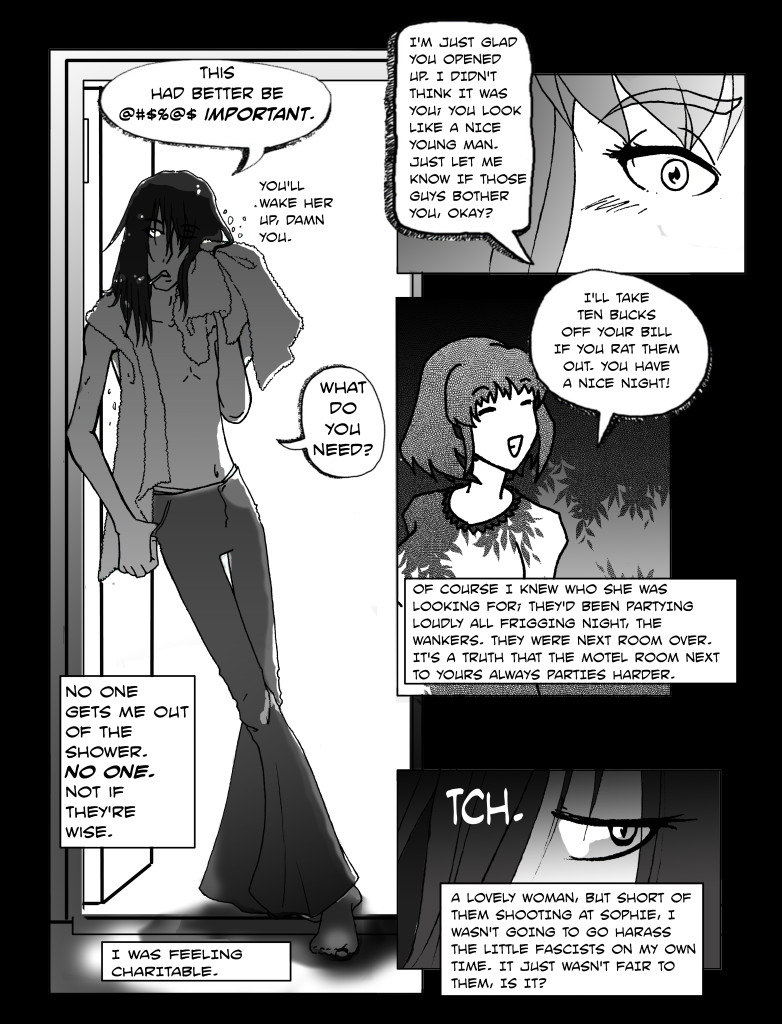 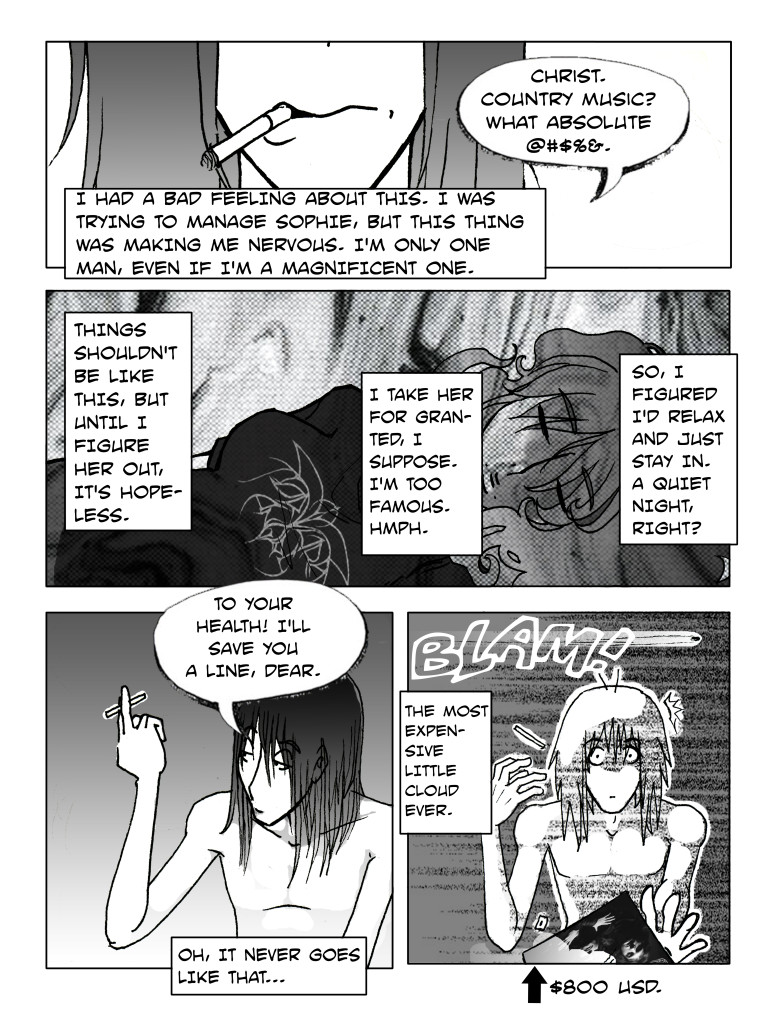 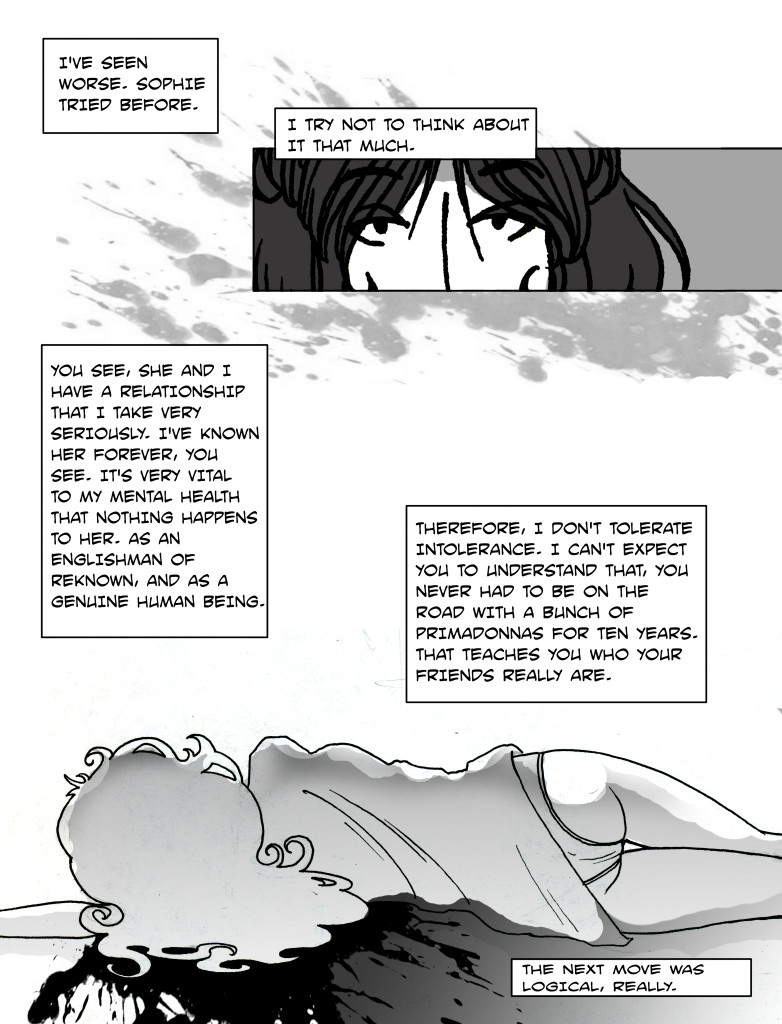 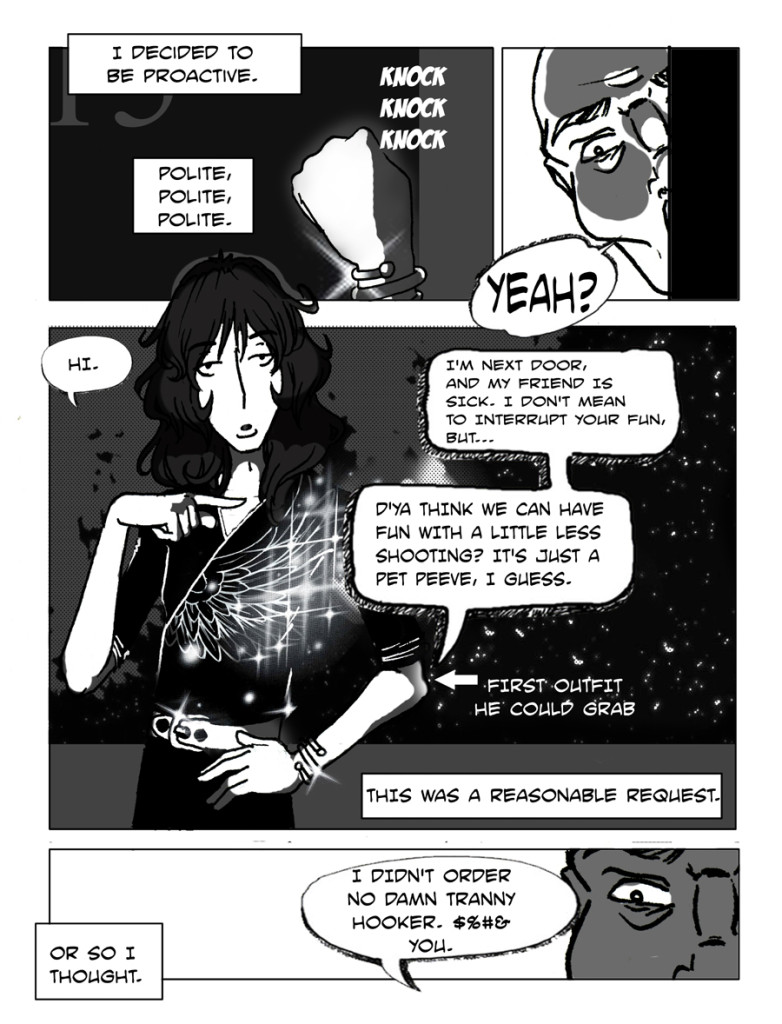 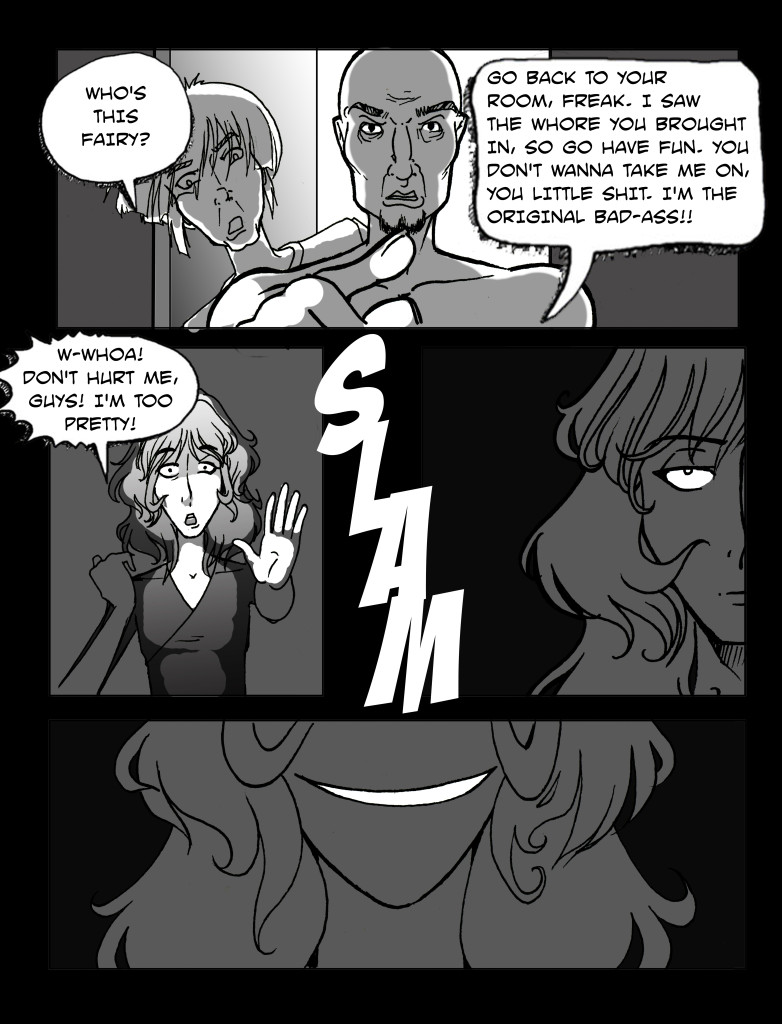 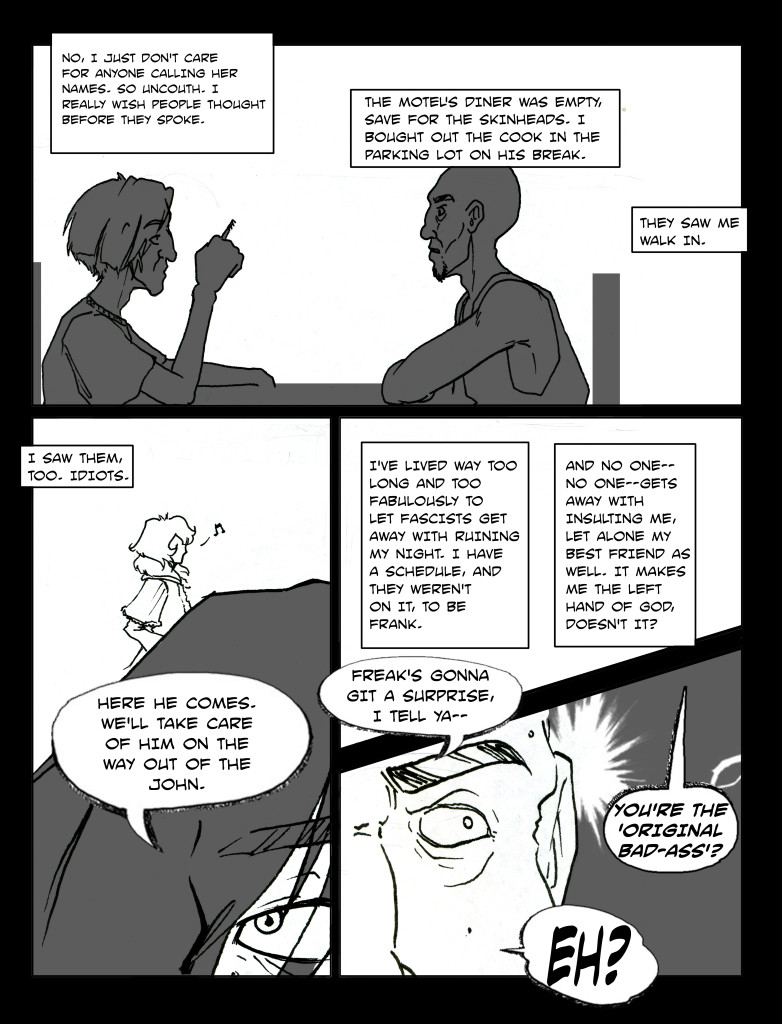 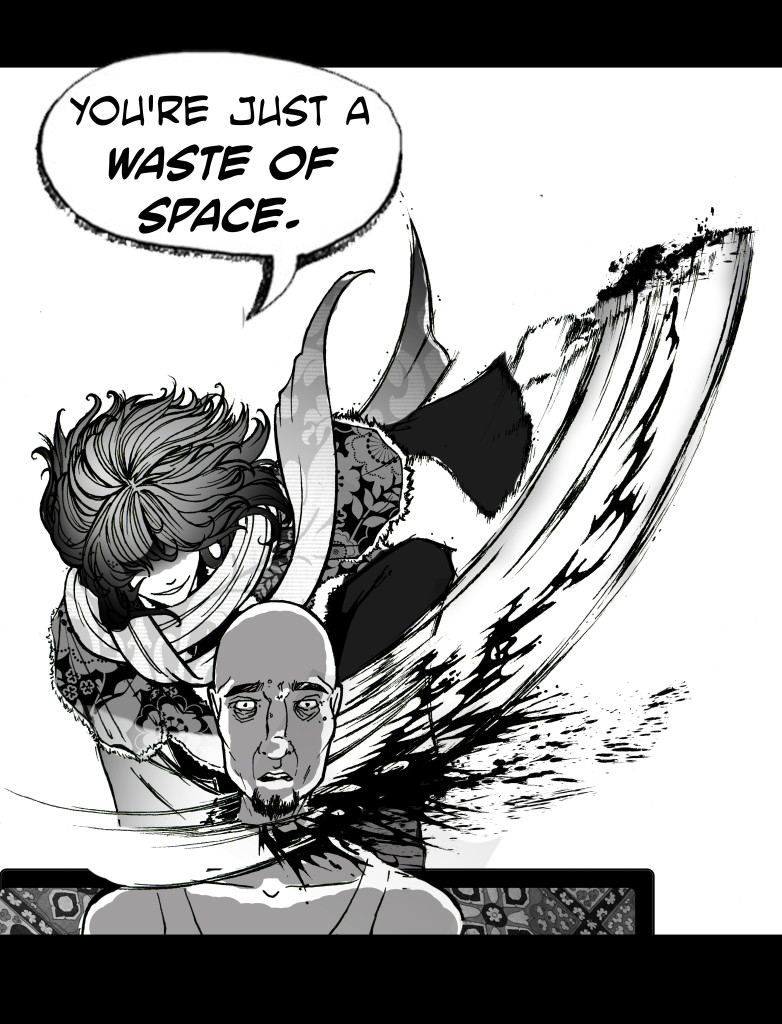 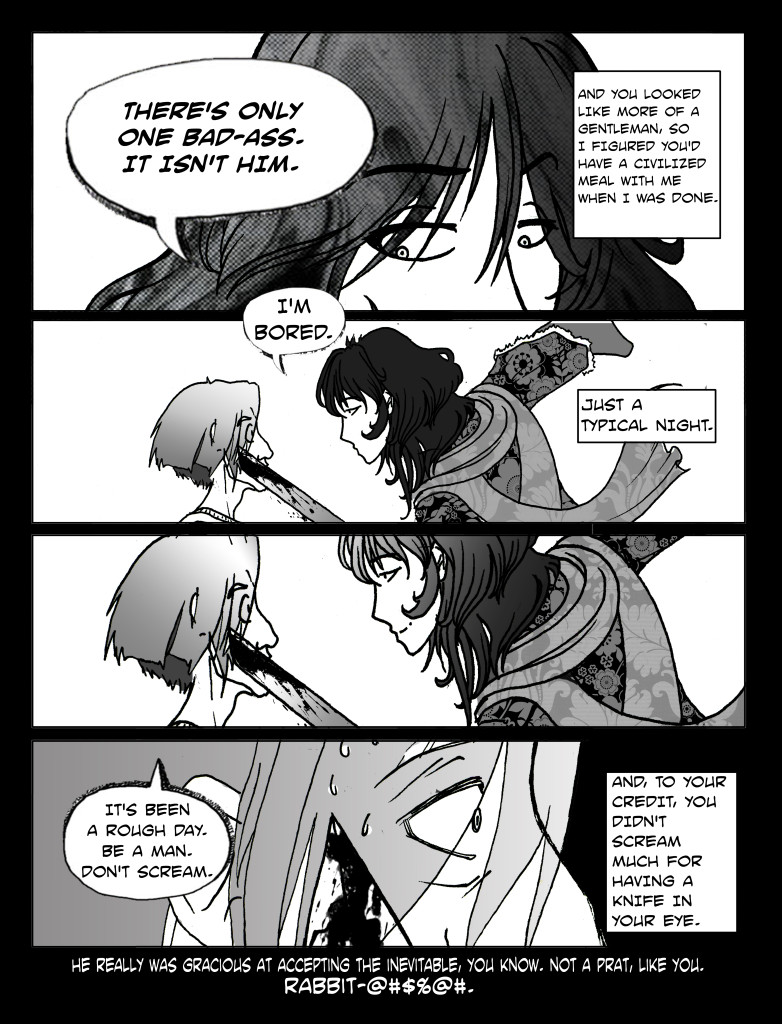 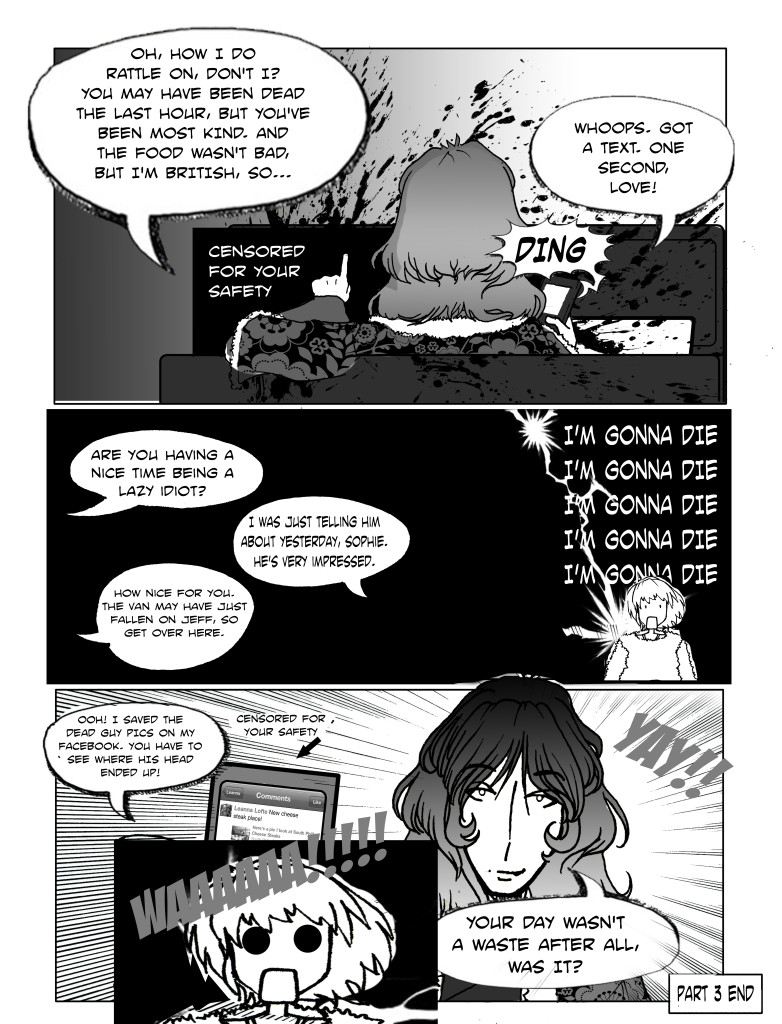