Leigh Spong – One Down – somewhere between Detroit and Ann Arbor, MI – April 2013 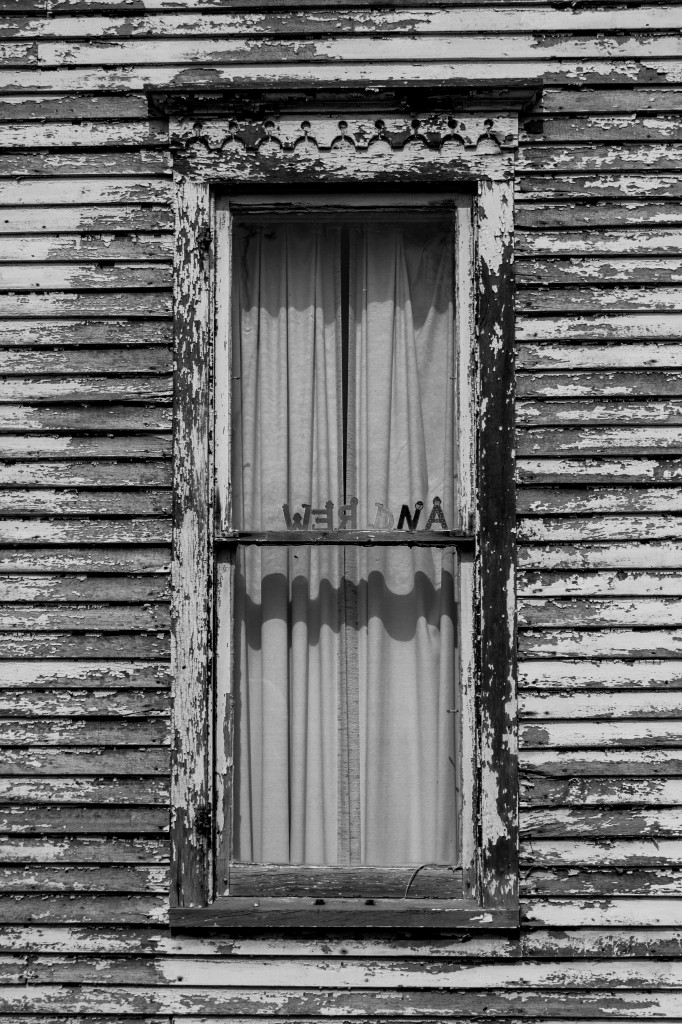 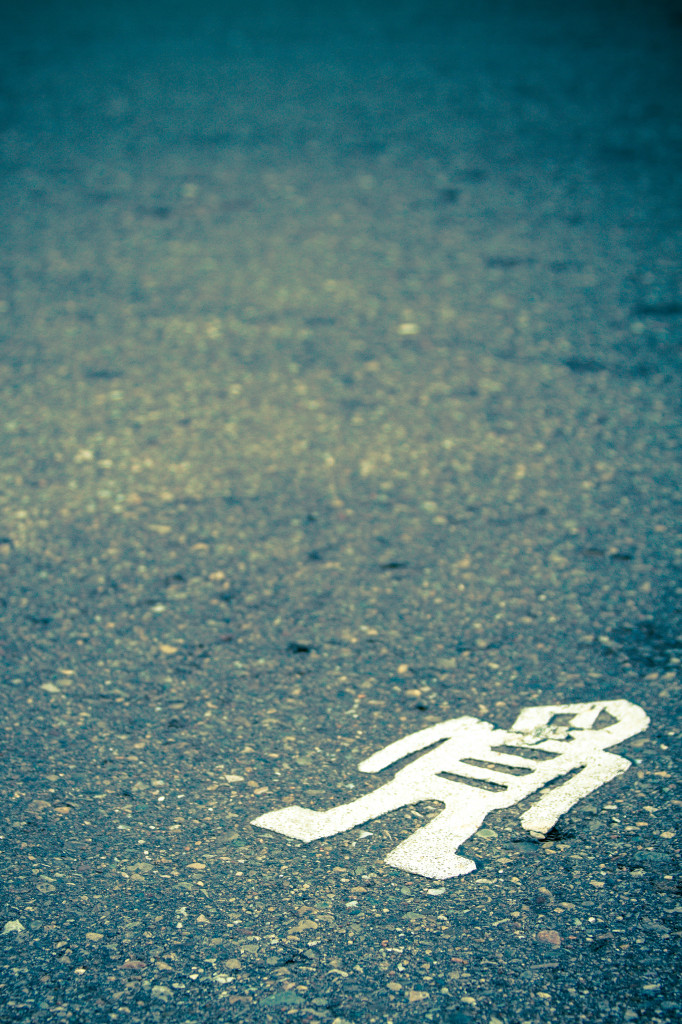 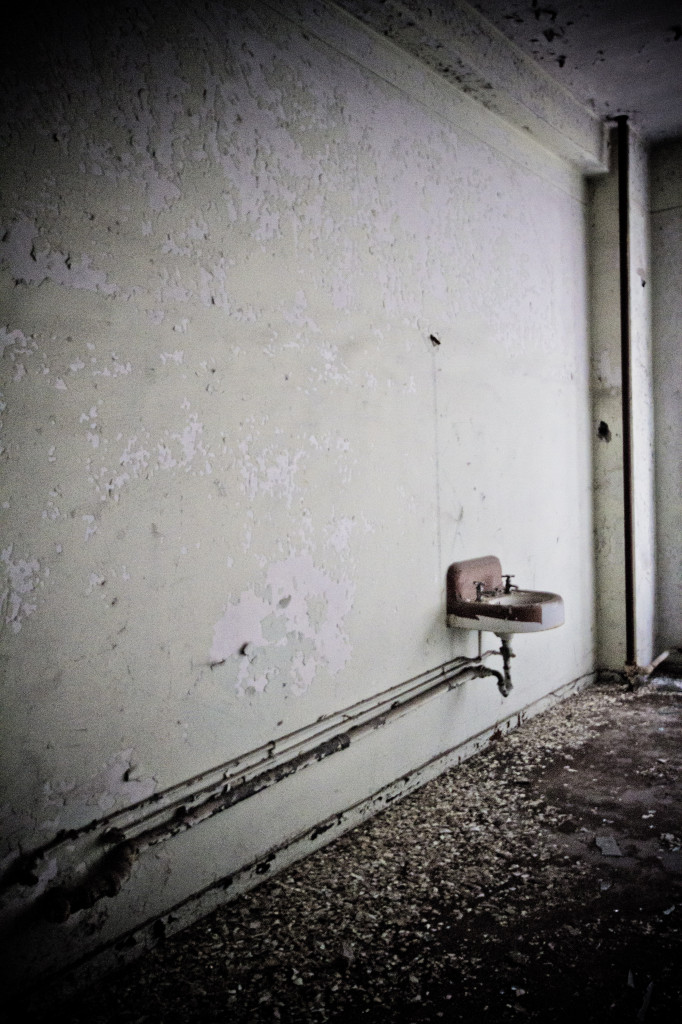 My first camera was a Vivitar that took 110 film that I purchased when I was 5 at a neighbor’s garage sale for $0.25. Thousands of shutter clicks later, I still chase sunsets looking for the perfect light, still stop to examine the single drop of water on leaf, and always stop to shoot something rusty. No matter what I do, or how old I get, a part of me will still always be just a girl with a camera.

“You don’t make a photograph just with a camera. You bring to the act of photography all the pictures you have seen, the books you have read, the music you have heard, the people you have loved.”