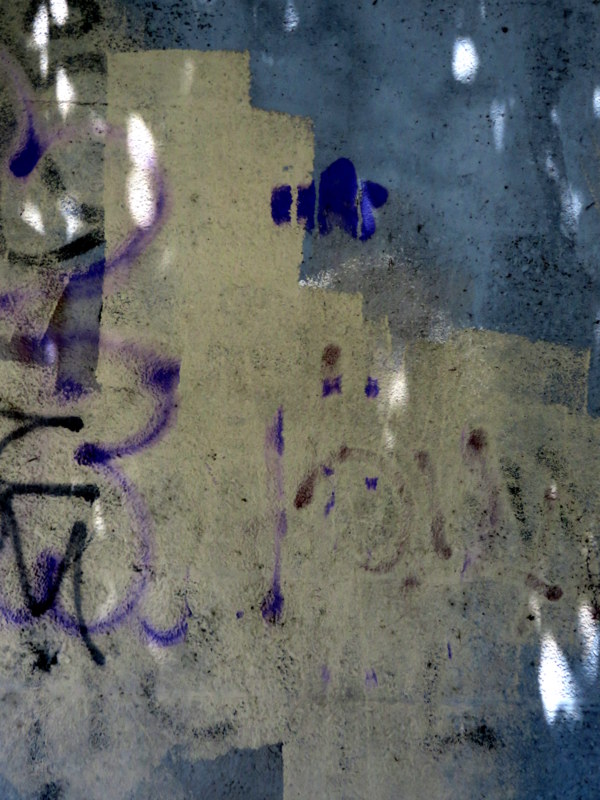 Jack Galmitz — In a Manner of Speaking 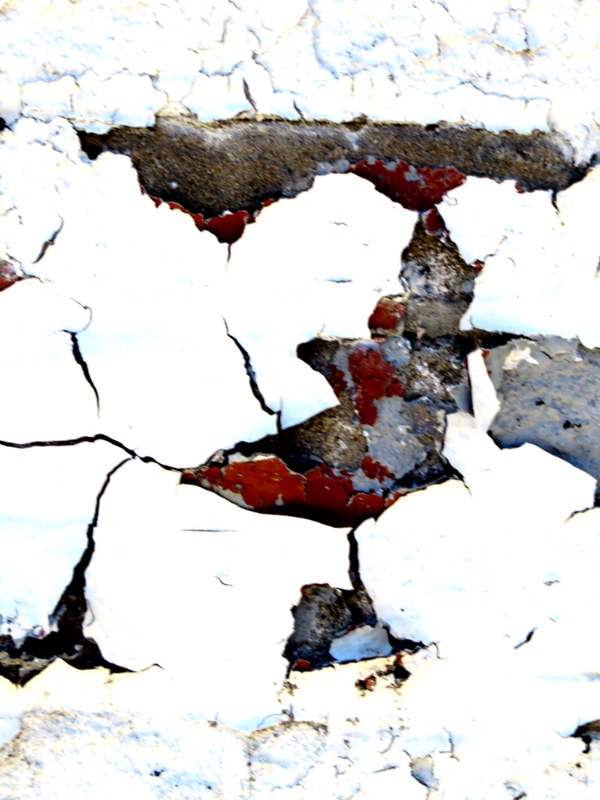 Jack Galmitz — The Compulsion to Undress

Jack Galmitz — But For a While

Jack Galmitz was born in NYC in 1951. He received a Ph.D from the University of Buffalo in 1985. Mr. Galmitz works in a number of artistic mediums. He has written quite a few books: prose fiction, poetry, literary analysis. His latest two books are poems of four words each titled O.O.O and Decomposed. He also is engaged in the visual arts. His photographs have appeared in a number of journals and have also been used as cover photographs; he occasionally paints and makes collages. And, he is a photographer. He has recently become involved in fractal art. He lives with his wife and stepson in New York.