At this time, Empty Sink is on an indefinite hiatus from publishing new fiction. But we still plan to provide some periodic updates for you regarding artists and authors we’ve worked with in the past. We’re also going to reflect on some of our favorite pieces and look at how they’ve aged over time.

One of the things we’re most excited about right now is the upcoming release of A Different Kind of Fire, the debut novel from our former fiction editor, Suanne Schafer. I am about seventy pages from the end of the book right now, and I can’t wait for other people to read it. Set around the turn of the 20th century, it follows the life of artist Ruby Louise Schmitt from the plains of Texas to the streets of Philadelphia and back. It’s an incredible story with fantastic writing. Look for a Spring 2018 release–we’ll update you with exact dates when they are available. 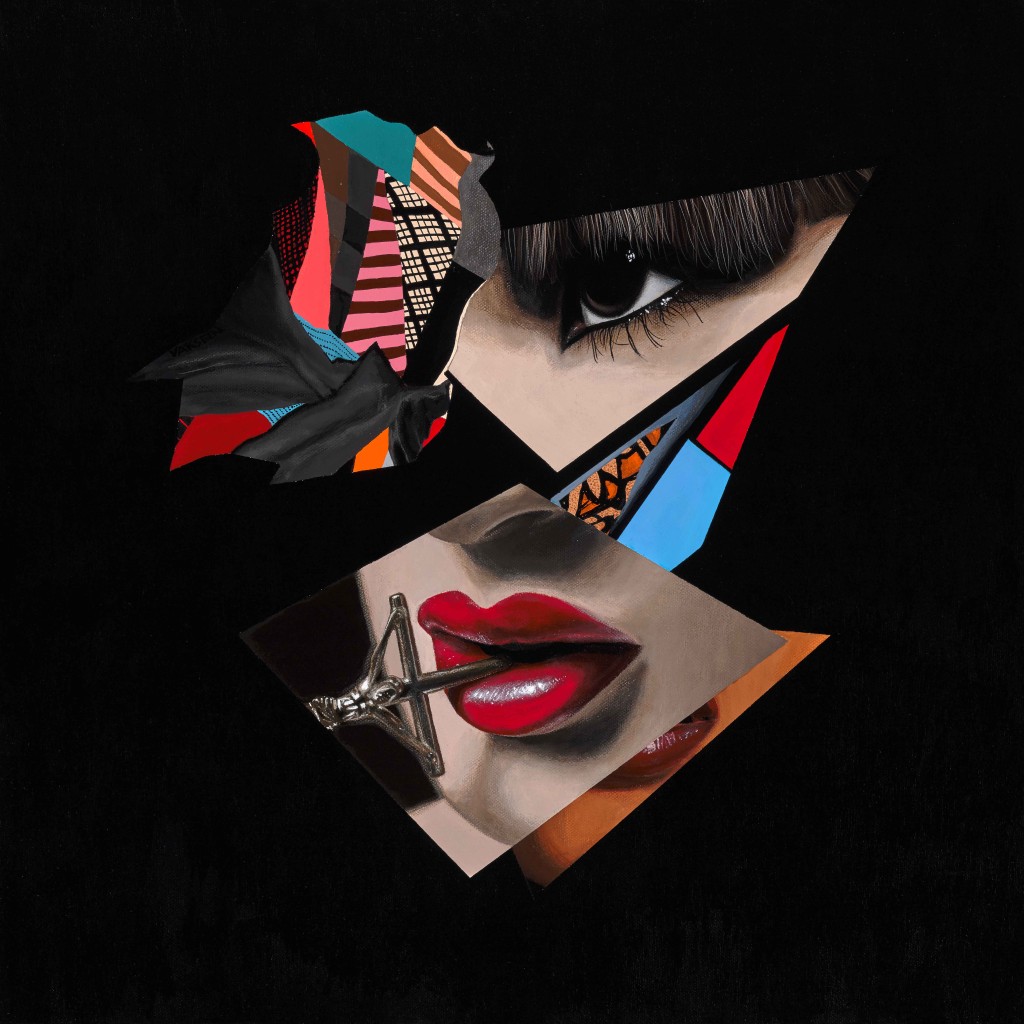 Meanwhile, inaugural issue contributor and Issue 18 interviewee Otha “Vakseen” Davis III continues to set the art and music worlds on fire, with his Vanity Pop series continuing its meteoric rise in popularity and his K-pop productions going platinum worldwide. His art has been featured in galleries from Miami to Los Angeles this past year, and his most recent album release hit number one on twenty-three charts around the globe just one day after its release. Vakseen is not just one of our favorite artist contributors, but also one of our favorite contemporary artists period.

This month, I want to take a look back at one of my all-time Empty Sink favorites: Call Me Pomeroy, by James Hanna*. Call Me Pomeroy is one of my favorite short stories of all time. The first time I read it, I felt like I was being offered a view into a world I had no idea existed. Hanna, a former probation officer who is intimately familiar with the criminal mindset, captures the narcissistic character of Pomeroy perfectly. Despite his delusions of grandeur, despite his extremely disturbing attitude toward the opposite sex, at the end of the day, Pomeroy becomes a character that we can’t help but admire. Not to mention, the story is funny as hell. Just as politically relevant now as it was when we published it four years ago, Call Me Pomeroy is one of our longer stories, but it’s well worth the time.

We’ll be back in a month or so. In the meantime, happy reading! Don’t forget to tip your authors.

*We’ve published several other stories by Hanna and interviewed him here.